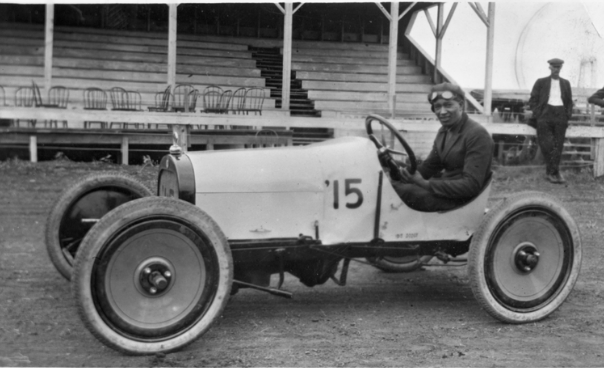 Frederick McKinley Jones’ interest in engineering and mechanics began at an early age. Born in 1893, he grew up in Cincinnati, Ohio. There he worked odd jobs, including one as a janitor in an auto mechanic garage. He worked his way up to foreman of the shop and developed skills in automobile mechanics along the way. He later moved to Minnesota, where he began working as a mechanic and earned an engineering license. After serving in the US Army during World War I, Jones returned to Minnesota to dig deeper into engineering and electronics. After revolutionizing his town’s radio station, Jones was hired by Joseph A. Numero for his expertise in electronic engineering. Jones and Numero later formed a partnership and went on to design and patent a portable air-cooling unit for trucks, which is how Thermo King came to be. 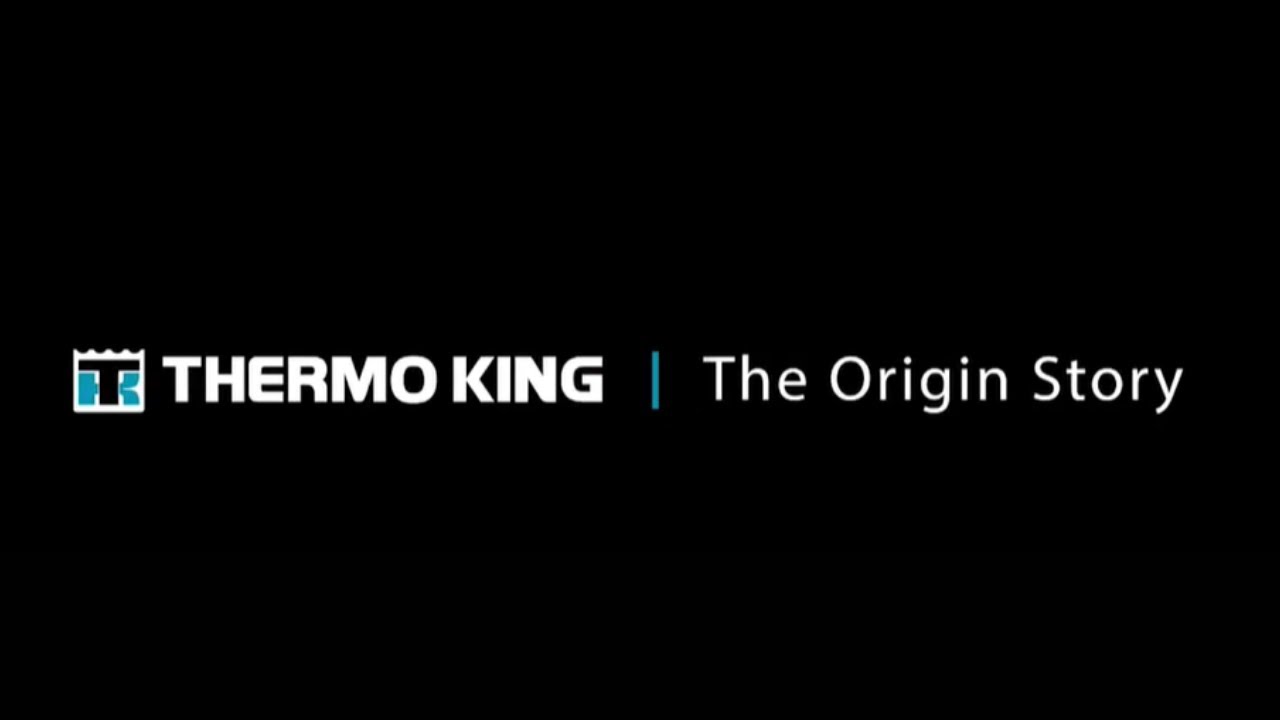 The unique story of how our company invented transportation refrigeration because of a master innovator and engineer named Fred Jones, a load of chickens, and a $6 bet on a golf course. 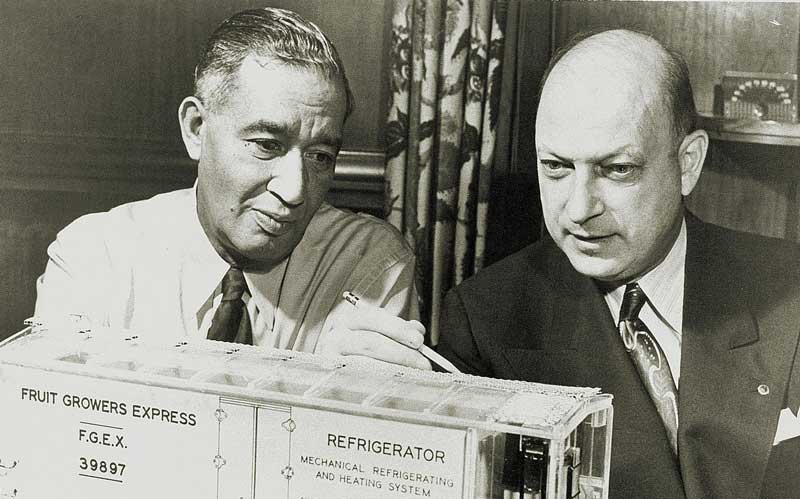 Inventor, racecar driver and self-taught engineer Frederick McKinley Jones is recognized as one of America's greatest inventors. A longtime resident of Hallock, Minnesota, Jones revolutionized the American food industry with his work on refrigerated transportation. He became the first African American to receive the national medal of technology and holds over 60 patents.

This video is from TPT's North Star: Minnesota's Black Pioneers. 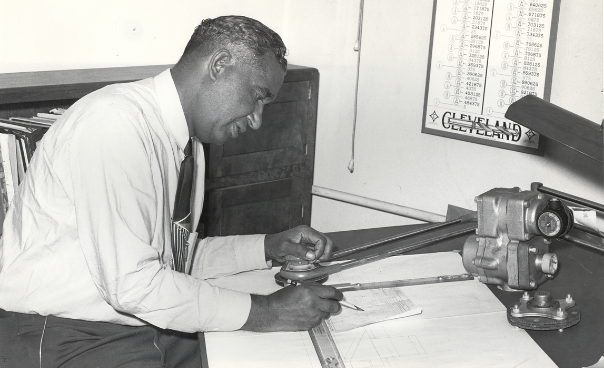 In addition to pioneering the world of refrigerated transportation, Fred Jones also impacted many other industries. He was responsible for building the transmitter his town’s radio station used for broadcasting. He also developed a device used to combine moving pictures with sound, a portable x-ray machine, personal radio units, and an automatic ticket-dispensing machine. Over the years, Jones received over 60 patents. In 1944, he became the first African American elected to the American Society of Refrigeration Engineers. In 1977, he was inducted into the Minnesota Inventors Hall of Fame, and in 1991, he was awarded the National Medal of Technology—both posthumously. 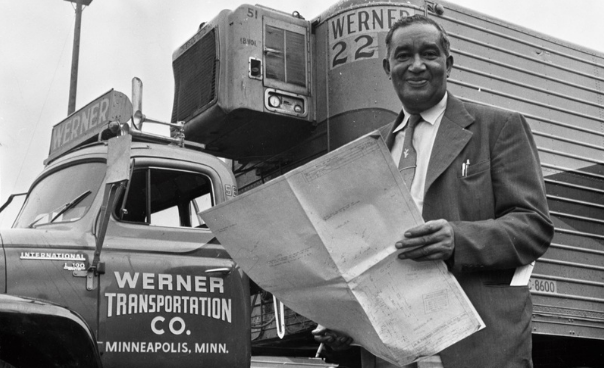 What started as a childhood job in an auto garage, ended up revolutionizing an entire industry. Thanks to Frederick McKinley Jones, we can transport products at safe temperatures. His innovation was also used by the US Defense Department in World War II. In addition to transporting food, drugs, and blood plasma, the cooling systems were also used to air condition field hospitals and cockpits. Now, nearly 100 years later, his invention is delivering lifesaving vaccines to communities during a global pandemic.