The five key revisions are:

The public comment period will be open for 45 days. Instructions on how to submit comments can be found here.

If these proposed changes go into effect, Thermo King’s TriPac® Evolution Diesel and TriPac Envidia® All-Electric APUs will become an even more powerful tool to strengthen your fleet. A drivers’ total rest duration would be shorter and more frequent. An APU could save you money because it would not be necessary to idle the truck when the driver is taking a mandatory break. Reduced tractor idling also has the added benefit of offering lower runtime and maintenance costs.

In addition to lower costs, APUs can increase driver comfort, which could lead to retention. Drivers spend long days away from home on the road, and a comfortable sleeper is important for well-rested and safe drivers. The APU brings the comfort of home to wherever home is for the driver whether it’s for a short break or overnight stay.

According to the FMCSA, the trucking industry employs more than seven million people and moves 70 percent of the nation’s domestic freight. These proposed rules on hours of service regulations could provide $274 million in savings for the U.S. economy and American consumers. Why not use Thermo King products to help increase savings to your business. 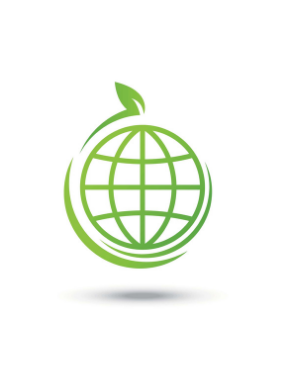 Thermo King has announced it will be the first in the industry to lower global warming potential (GWP) refrigerant as standard in its truck and trailer units. 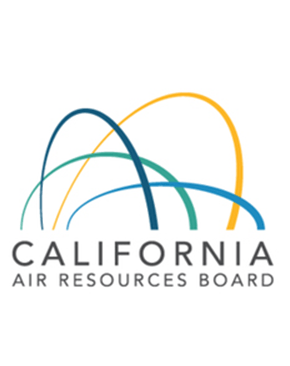 If you own transport refrigeration units (TRUs) and have one of the 56,700 TRUs that operate daily in California, you need to be aware that the California Air Resources Board (CARB) has proposed new regulations that impact TRU emissions in addition to other items.