What is your current role in Transport Solutions North America and EMEA?

Where did you attend university/college?

(University of Gävle) in Sweden.

How long have you been with Ingersoll Rand, and what previous positions have you held within the company?

I joined Ingersoll Rand seven years ago through the Accelerated Development Program (ADP). Since then, I’ve worked as a design engineer for Trane in Épinal (France), a manufacturing engineer for Truck & Trailer in Galway (Ireland) and then in the engineering department for the Global Marine business in Barcelona (Spain).

What did you do before you joined Ingersoll Rand?

Before joining Ingersoll Rand, I was a design engineer at COMSA EMTE (air conditioning installations).

Why did you choose to study engineering / become an engineer?

It was a last minute change of heart. I actually wanted to study mathematics since I was in secondary school, and I even applied for a mathematics degree at university. The summer before I started college my uncle, who is a really passionate engineer, came to spend the summer in my home town, Ibiza. He started talking to me about his job and about what an engineer could do – I had to rush on a plane to Barcelona to change my application!

What is the best advice you’ve ever received?

As a small child my father would tell me: “You should not be disappointed with yourself if you don’t meet one of your goals, as long as you have put all your effort into it and you have given your best.”

How do you spend your free time?

I love dancing! I’ve practiced ballet since I was three years old and, at the moment, I still practice ballet and belly dance in my free time.

We are committed to pharmaceutical and bioscience transport. 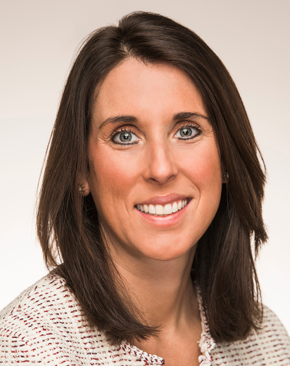 In the transport refrigeration industry, we often discuss the importance of cold chain integrity throughout the entire supply system – for food safety and economic reasons, but the elimination of food waste is just as paramount.